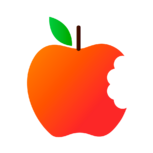 Support Olarila by making a donation